In the latest episode of “Oh! my school”, there is a scene of Minho lying on bed, rejecting.
I think it’s a punishment, or that he was under a dare to take off his clothes.
Minho took off his clothes, but still hiding his body in the blanket.
Eunhyuk attempts to take his blanket away but fails on the first attempt.
He strikes again, when Minho was not paying attention and Minho’s bare body was shown.
Shy Minho immediately cover his body and hides in a corner, wearing his shirt back and even gave a sigh of relief. 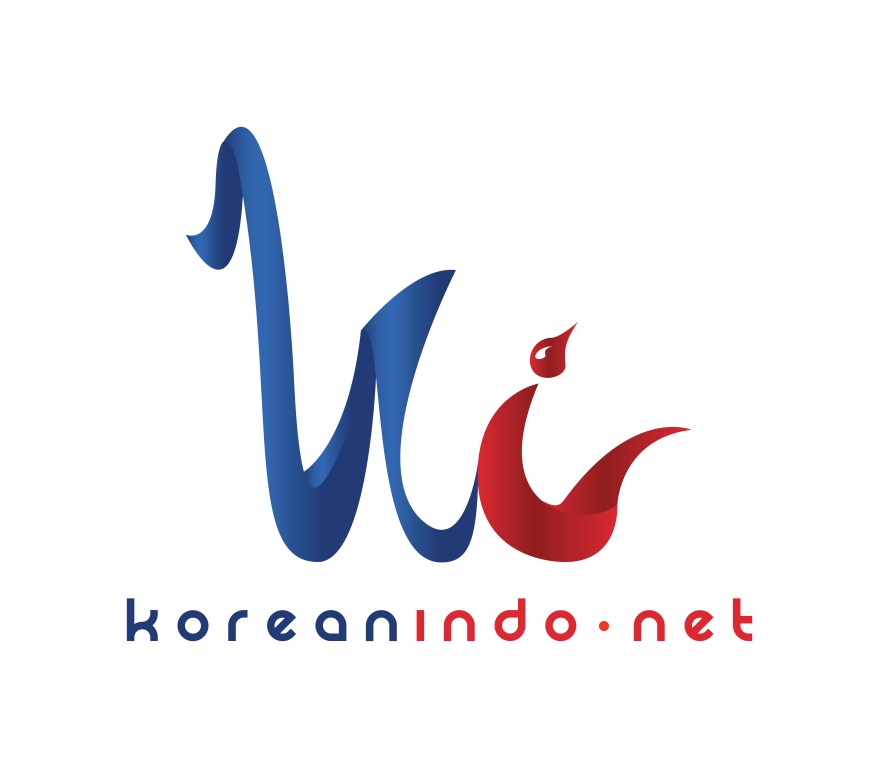